Leaves a beautiful, well decorated and functional environment is the charm of the whole house that invests in good decoration items. In this post we will see more about this and you will make a beautiful Mandala Satu, all worked in crochet.

Combining the passion for crochet and the passion for mandalas, we’ve set up a very good tutorial for those who like these two worlds, and it’s even simple to do like this.

The basic items for this step are wooden twigs, crochet towels, crochet thread of your favorite color, scissors and beads and various good things for craft decoration. 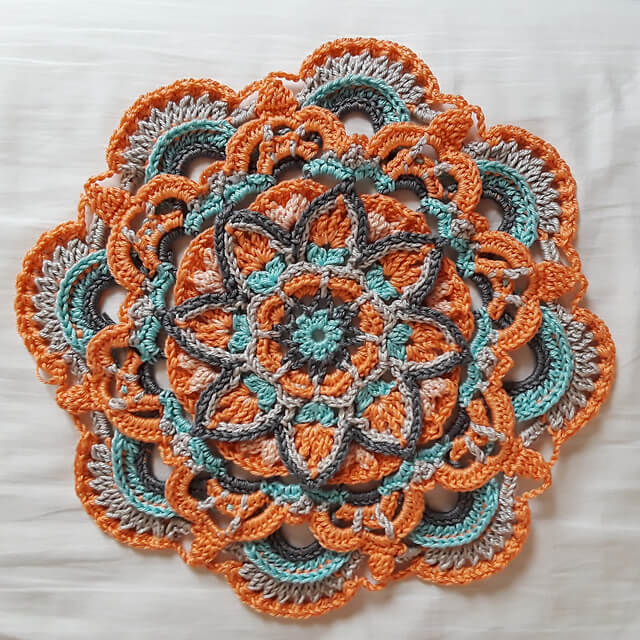 The mandala was originally a circle and its internal images contained geometric shapes, figures, and various colors. They exist in religions such as Buddhism and Hinduism, as well as in the culture of Native American tribes such as the Sioux.

The word mandala means circle in Sanskrit and is considered a symbol of healing and spirituality. For Hindus and Buddhists, mandalas are useful for the practice of concentrated meditation and are common in temples of this religion.

The Tibetan mandala is made of sand and takes a long time to prepare. There are no decorative patterns inside the mandala, so there are mandalas with Buddha statues, while others display only geometric figures.

The mandala today has such an important meaning, can be portrayed and done all worked in crochet.

Among Native Americans, mandalas are believed to have the power to protect and resist nightmares and evil spirits. Therefore, it is also called a dream filter.

An ancient Aboriginal legend says that a mother cannot put her child to sleep at night. So she asked the tribe therapist for help, and the therapist suggested that she circle with a maze inside and hang it.

When the mother did this, the child could sleep in peace because the nightmare was tangled.

Although they are not used for healing purposes, mandalas exist in Christianity. The rosette of the Gothic cathedral can be considered a mandala. The fact that this symbol is ubiquitous in so many cultures reflects the meaning of the circle to the subconscious mind. Because it is not a geometric shape found in nature, it perfectly interprets the perfect idea that humans wish to achieve.

Comparing the composition of the mandala to the three levels of consciousness we possess. The central point and self-identification of the mandala, the essence of our existence, converge or radiate from there.

So now that you know a little of the mandala story, it’s time to make your whole hand worked, made especially in crochet.

I would like to point out, that the image credits is content of this site is intended for the official tutorial, which you will check out the step by step of this gorgeous mandala below. 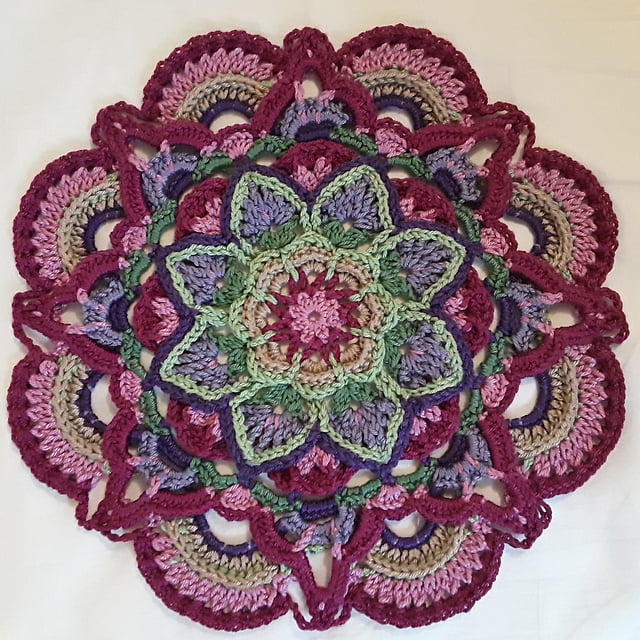 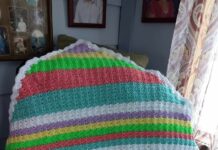 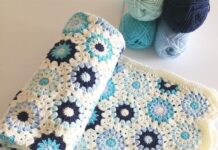 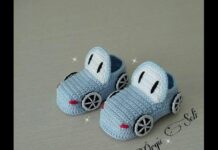 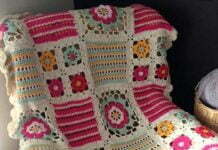 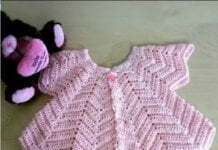